Don’t Pick New Beliefs (Do This Instead)! 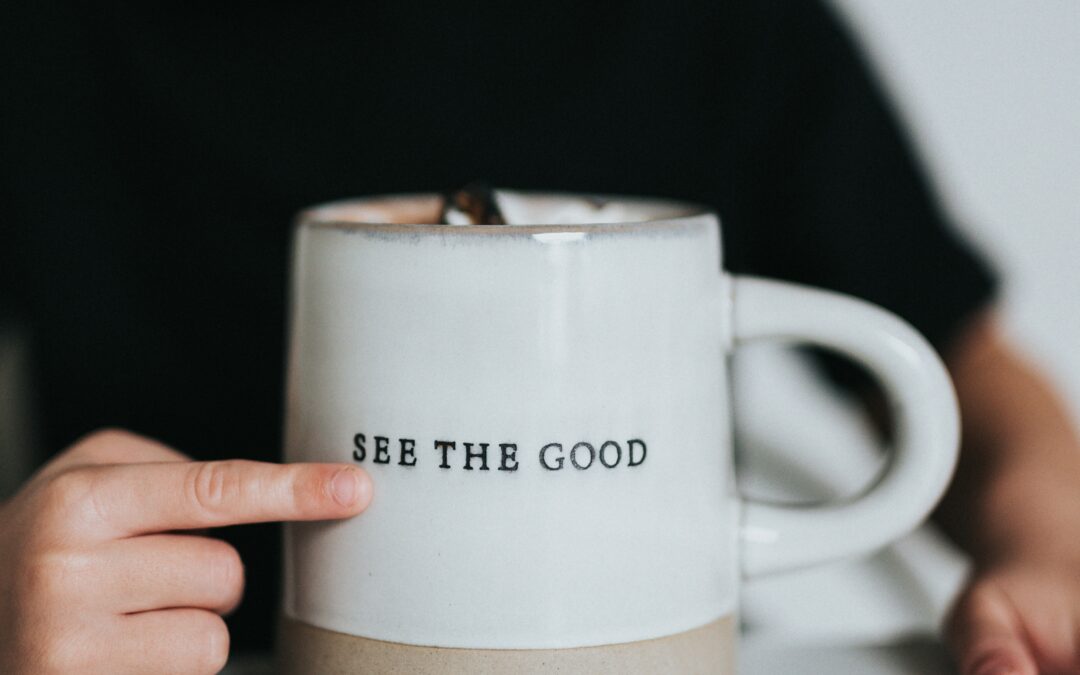 Most humans intuitively understand that there is a connection between their beliefs and their reality.  “I’ll believe it when I see it” is an oft repeated phrase and part of conventional wisdom.

Many have even learned to flip the phrase, adhering to the much more accurate, “I’ll see it when I believe it.”  These ideas are not foreign; they are widely accepted and almost universally embraced.

You See What You Believe

As you leave childhood and encounter more and more of your reality without the guiding lenses of important caregivers, you begin to have your own ideas about how life works for you.  You see and understand how valuable it is for you to believe things like:

We All Start Picking Our Own Beliefs When We Get Older

When you’re old enough to start having your own understanding of how life works, it’s natural to develop your own preferences about it.  All humans, to some extent, experience this as they become adults.  Beliefs like those listed above are much more capable of manifesting a version of reality you truly desire, after all.

So you make new, enlightened beliefs of your own by talking, thinking, and even writing about them.  You recite them aloud when your reality is disappointing or painful.  You repeat them internally too, giving your Self positive affirmations.  Given enough time, most humans feel certain that they have adopted these new, more preferable beliefs.  In their mind, they’re re-trained their Selves to hold much more capable and accommodating beliefs about how life works for them.

What can you do?  Change your beliefs by speaking your subconscious’ native tongue.  It really works!

No comments to show.